The Creativity of Pixar 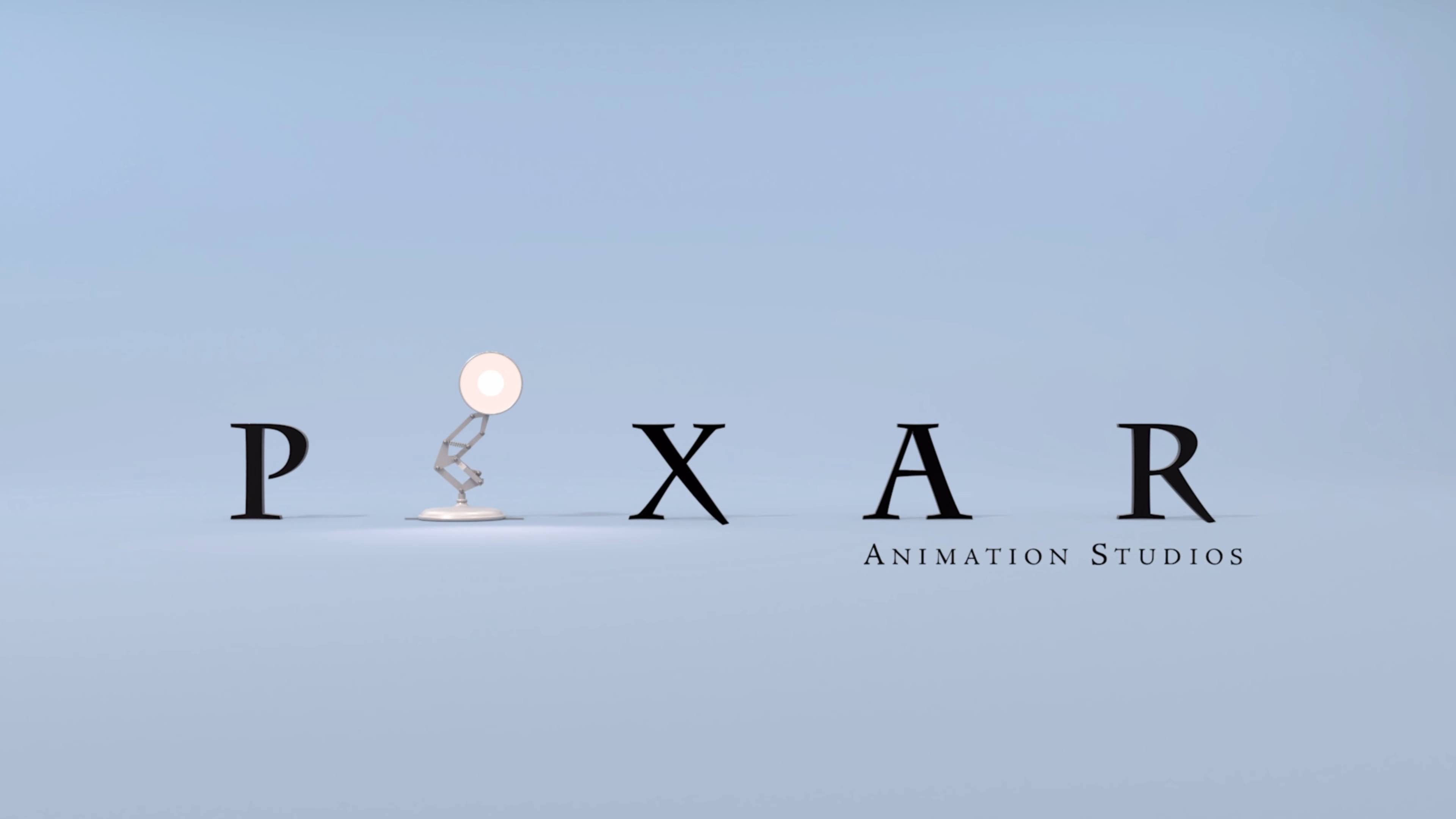 Earlier this year, I read the book Creativity Inc, by Ed Catmull, the President of Pixar and it was a fantastic book about how to nurture creativity in organizations. Pixar optimizes collaborative creativity and allows people to bring their whole selves to work and do outstanding creative work. Pixar further amplifies this creativity by mastering technology as well. As another book, Innovators by Walter Issacson mentions, marrying the best in people with the best in computers, is an intersection with a tremendous amount of potential.  Pixar put these together with incredible results. In addition, Pixar knew how to tell a great story first before the technical aspects.

Culture-wise, Pixar as an organization always aims for high quality in everything they do. In order to do this, they put together teams with complementary skill sets and rely on a group, they call the Braintrust.  This small team goes around from project to project to add input and make each movie a little bit better each time.  In spite of striving for excellence, Pixar also embraces failure.  Being ok with failure is necessary because failure is a necessary by-product of doing new things and creating.  So as a manager, it is important to solicit good ideas from your employees, not be so hard on failure, seek out lessons learned, and build great teams that complement each others.

Finally, Ed Catmull shares much of his personal story and career. Some of the reasons he mentions that led him to career success was that he set a big goal for his life that he wanted to achieve.  For him, this was making the first animated movie.  He also sought out jobs and education to build the tools and experience to achieve this big goal.  He kept his eyes and ears open to good opportunities and was a continuous life long learner.  Finally, he had some fantastic mentors and most importantly, sought out work that he enjoyed doing.  He did and continues to do great work, because he loves what he does.

So with that summary, here are 9 lessons to take away from the book: